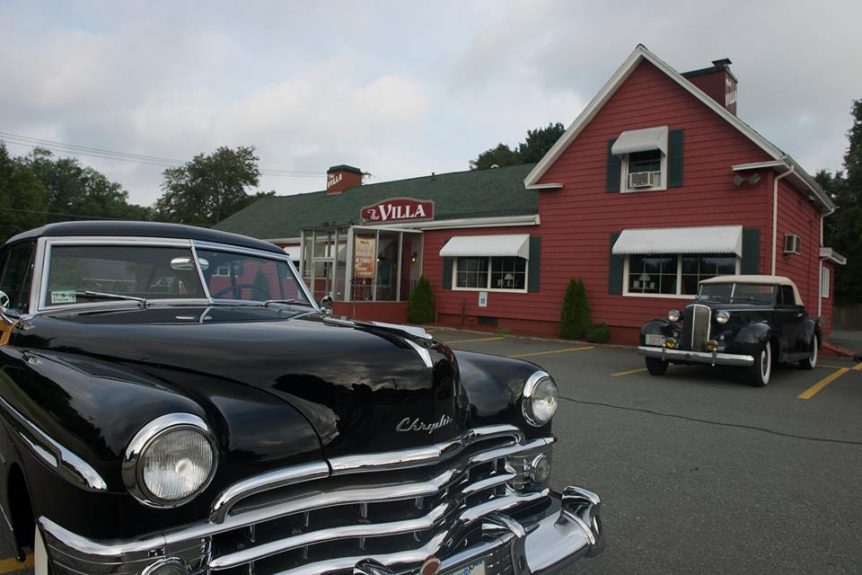 What does the Villa Restaurant’s Turkey Shoot Support?

The Villa Restaurant remains committed to raising funds for the “Unfunded Hospice Bed” Grant with a bi-weekly Turkey Shoot (Bingo-type game). For indigent hospice patients, The Parmenter Foundation created an “unfunded bed” grant at the Miriam Boyd Parlin Hospice Residence in Wayland, MA, providing a local, ground-breaking caring and compassionate home environment hospice. While palliative care is paid for with private insurance and/or Medicare/Medicaid, the residential room and board costs must be paid out of pocket. The Foundation, with the support of generous donors, makes available a subsidized bed at the hospice residence for patients who cannot pay. The annual cost for a single hospice bed surges well past $130,000. It is a cornerstone belief of the Parmenter legacy that patients should receive caring and compassionate hospice residential care regardless of the patient’s ability to pay.

Why is it Personal for the Villa Restaurant?

The Villa Restaurant had been supporting the Unfunded Hospice Bed Grant for over a decade when its beloved employee, Albert “Red” Kelly, became a recipient in 2014. Red grew up in Wayland and was an avid Red Sox fan. Despite his physical disabilities caused by cerebral palsy, Red worked at the Villa Restaurant for 48 years in various positions (bartender, prep cook, dish washer and restaurant cleaner). He walked a mile to and from work daily, through snowstorms and all inclement weather. Red was a beloved colleague and member of the Wayland community. Described by his employer, Richard Schnecke, as “a really good person who was loved by all that knew him,” Red faced terminal colon cancer at the age of 76. As his illness progressed, Julie Manley, Red’s previous neighbor and friend, became his primary caregiver until he needed residential care. Red felt strongly that he wanted to be in Wayland, close to the only support people he had – his friends, neighbors and coworkers at The Villa. The Hospice Care team reviewed his case and felt that the Parlin Hospice Residence would meet Red’s physical and emotional needs. Despite Red’s inability to pay privately for his hospice room and board, the team arranged for care at the Residence which was paid by the Unfunded Hospice Bed Grant. The Villa continues to raise funds for The Parmenter Foundation with bi-weekly Turkey Shoots and restaurant donation nights, now in honor of their friend, Red.

How Can I Participate in the Turkey Shoot?

The Turkey Shoots are held at the Villa Restaurant located at 124 East Plain Street in Wayland every other Saturday from 1:30 pm to 3:00 pm. To participate in the Turkey Shoot, patrons purchase a “card” that consists of three playing cards laminated together. The Shoot plays like Bingo but instead of letters and numbers, the MC calls out a card. When a participant has all three cards called, he or she calls out “Shoot” to win and then the cards are checked for accuracy. There are seven rounds and four winners for each round with 28 chances to win, plus the final call. Each of the 28 round winners receive a restaurant-grade meat/seafood including; turkey, prime rib, pork loin and shrimp. The final call is a number found on the back of the card and the winner receives $50. The atmosphere is festive and fun, please join!