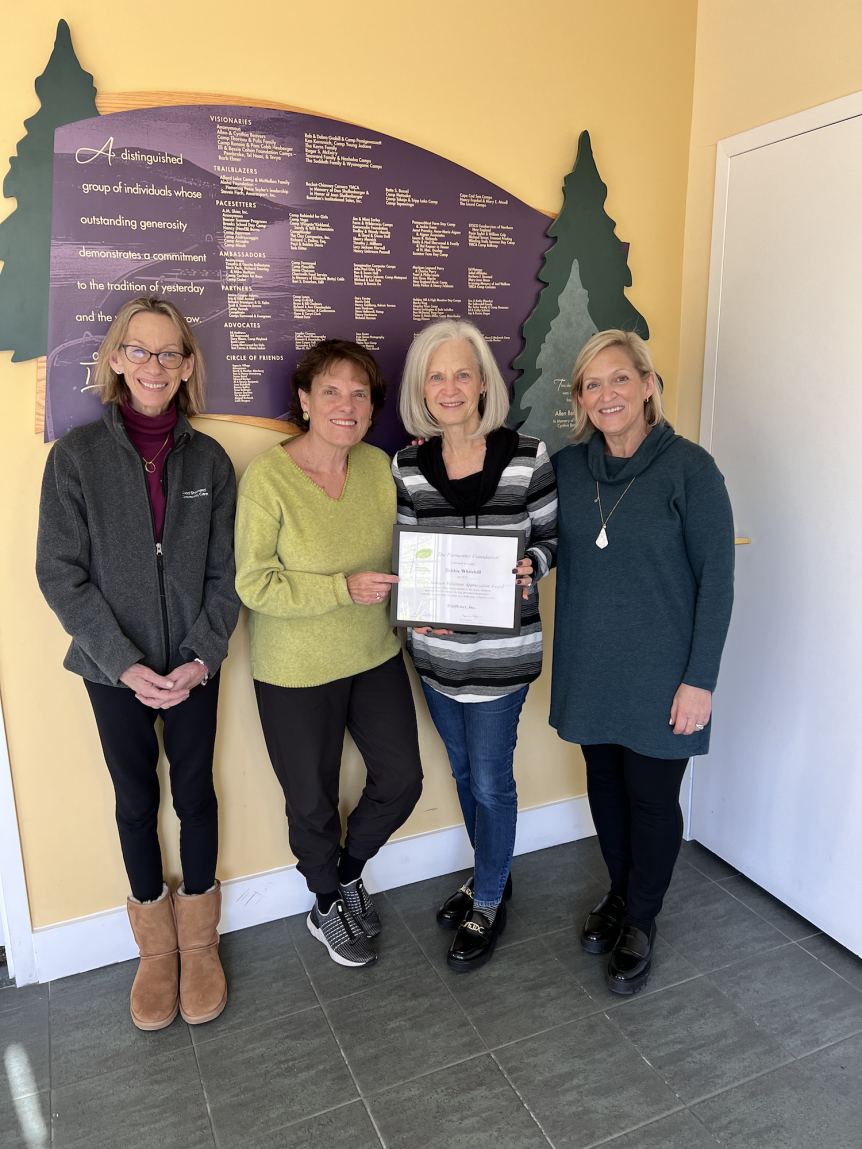 Debbie Whitehill has been with Wildflower since the beginning and has played a pivotal role in the creation of Wildflower’s program model. She has continued as an active Board member for the last 18 years. As a professional social worker, she provided clinical support and referrals to families, and was one of the first to look beyond the summer camp scholarship model to an approach that considered all the needs of bereaved children and families — from financial, to mental well-being – and she realized the need for a range of concrete support services. The necessity for expanding the web of care was really made evident when Debbie was assisting a 12-year-old child, Angelina, the daughter of a widowed mother of three who was struggling financially. Debbie helped Angelina with a scholarship and preparation for summer sleep-away camp.  Further complicating Angelina’s struggles, her family had become homeless while she was away at camp. Debbie then spent endless hours supporting the family as they moved around between grandparents homes, shelters and their car.  She spoke with the mother daily to make sure that the family’s primary needs were met and that they remained safe while she simultaneously made plans to secure housing and funding for them. Within a short period of time the family was able to find housing which was paid for by a family grant from Wildflower. While Debbie continued to help Wildflower families for more than 10 years, she also led the Program Committee and in her volunteer capacity, supervised and trained new family liaisons and helped to build a phenomenal team of human services volunteers, as the number of Wildflower children and families grew.